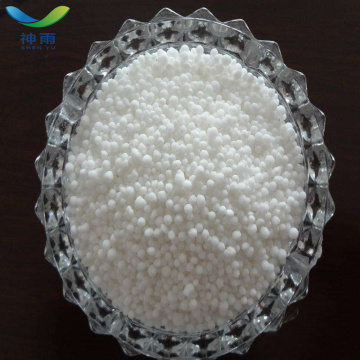 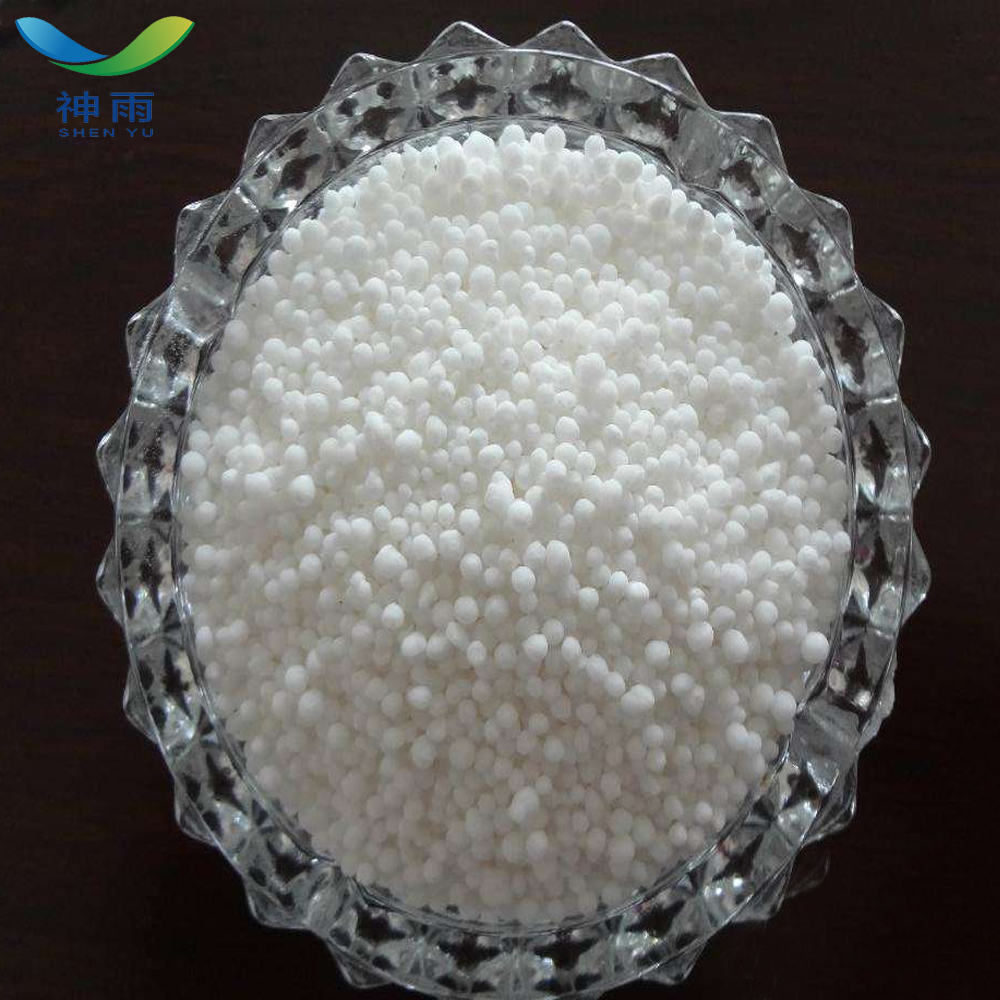 1. mainly used as fertilizer and suitable for dryland crops
2. use chromatography analysis reagent, refrigerant, nitrogen oxide absorbent and oxidant.
3. used in the manufacture of industrial explosives, solid propellants and ammunition, it is the raw material for manufacturing nitrogen oxides, vitamin B and alkali free glass.
4. for the manufacture of granular ammonium nitrate explosives, and also for agricultural fertilizers.
5. for the basic construction of industrial mining and farmland
6. coal mine blasting
7. it is mainly used as fertilizer, and can also be used as explosives, insecticides and refrigerants.

Storage: Store in a tightly closed container. Do not store in glass. Store in a cool, dry area away from incompatible substances.


Shenyu Energy(Shandong) Development Co., Ltd is Located in the beautiful spring city, Ji'nan Shandong, is a new enterprise integrating production, sales and service.Our products mainly include organic chemicals, inorganic chemicals, food additives, pharmaceutical intermediates, daily chemicals and other Chemical raw materials. The company was first established in 2006, and has 12 years experience in domestic trade, and has established stable cooperative relations with many well-known factories in China. In 2013 , we opened up overseas markets and formally established the foreign trade department. The total annual sales amount reached 50 million dollars, international market accounts for 30 million. There are more than 200 employees, 10 technicians, 20 salesmen, more than 100 after sales and other staff. We have professional technical and sales who can solve the doubt for you. the company has served hundreds of enterprises in large and small scale use the core concept of "the customer first, the good faith is supre" . Because of the reliable quality, reasonable price and good quality, we have got a good reputation in the chemical industry. The company will be in accordance with the national "The Belt and Road" policy, committed to be chemical industry leader, contribute to the development of the world economy. Make [shenyu"as a world brand. We will continue to provide you with top-class products and services, look forward to cooperating with you.